Zefur Wolves – Truth is in the Stars

After a break of two years, Zefur Wolves return with the promised follow up to their acclaimed 2015 debut album. The three-piece’s distinct brand of languid, emotive, alt-rock takes the commanding role with Truth is in the Stars, released on Strangetown Records on Friday 29 March on limited, coloured vinyl, CD and digital/streaming.

Studio sessions helmed by producer and former live band member, Super Furry Animal’s Cian Ciarán, have driven the band to greater intricacy and an audible sense of playfulness, toying with compositional and recording technique. The first single to be drawn from the album and into public consciousness, Flying High, won on-air approval from BBC 6 Music’s Steve Lamacq, Mark Riley and Gideon Coe, with BBC Wales’ Janice Long welcoming Zefur Wolves into the studio for an exclusive live session on Thu 28 March.

Losing none of the spiritually and politically-charged flow that drew listeners to their rich, self-titled first album, singer-songwriter, Estelle finds rich pickings for her deeply-felt, open-hearted lyrics in personal life changes, curiosity around the depth of human consciousness and empathetic resistance to injustice.

The band teams up for a second time with the artist, Mr. Kobo for the beautiful and intricate sleeve artwork, serving as a visual prologue to the eye-catching visuals associated with first album. The artist’s ideas are lovingly represented by long-time collaborator, Mark James Works. For audiophiles and vinyl completists, the arresting, deep berry coloured vinyl completes the band’s carefully considered, full sensory experience of their music.

Estelle: “Making this second album was very cathartic for me personally. Over the past few years I have been learning about healing in all different forms from many cultures. It’s important to heal our past by looking at the ancient ways and methods, so we can ultimately help heal the world for the future.”

Having crafted their debut album in California, evocative of their cited inspirations including Spiritualized and Beach House, the upbeat trailblazing first single Flying High, recorded at Strangetown Studios in Cardiff, suggests new and fertile creative ground has been found to ‘one up’ an already glinting reputation. 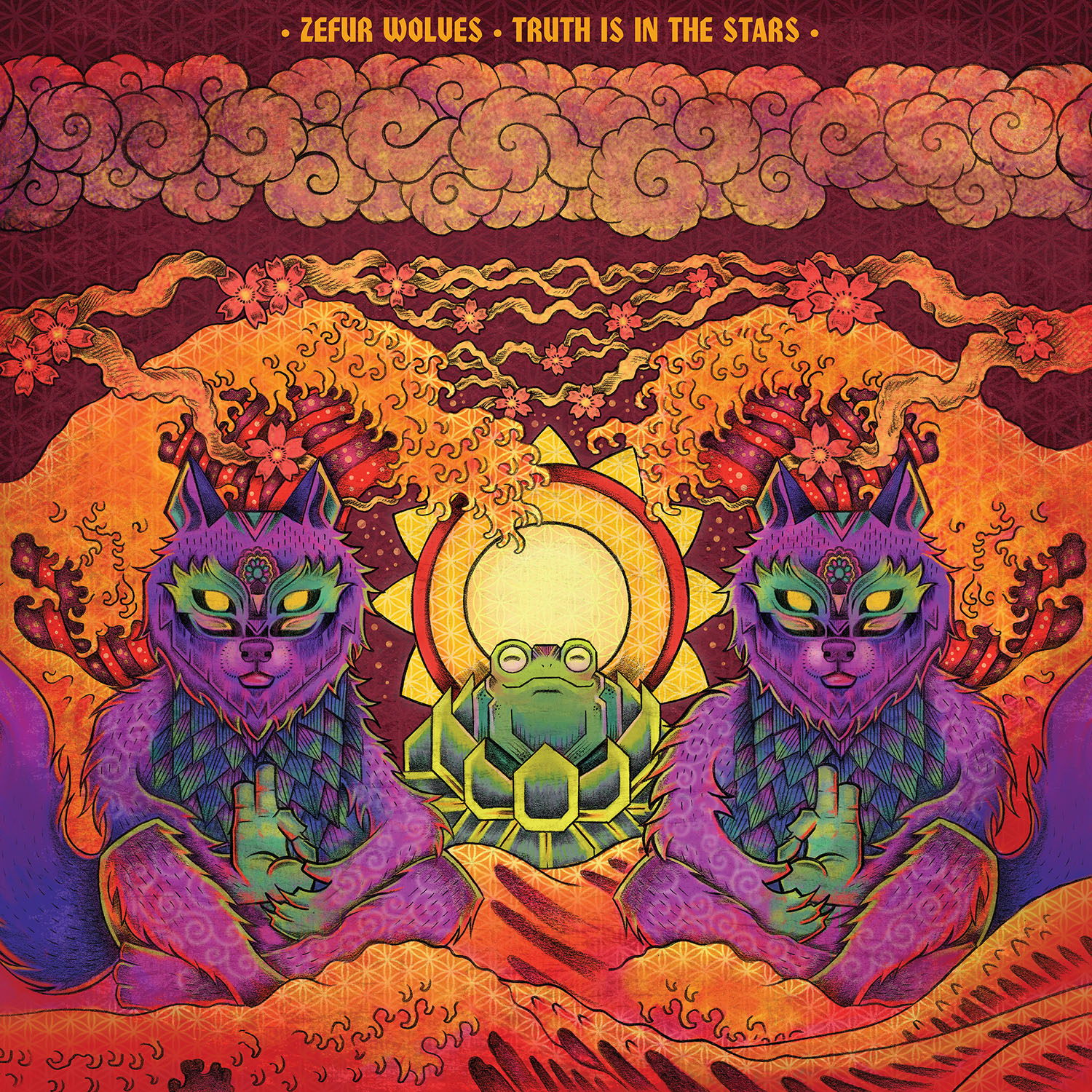 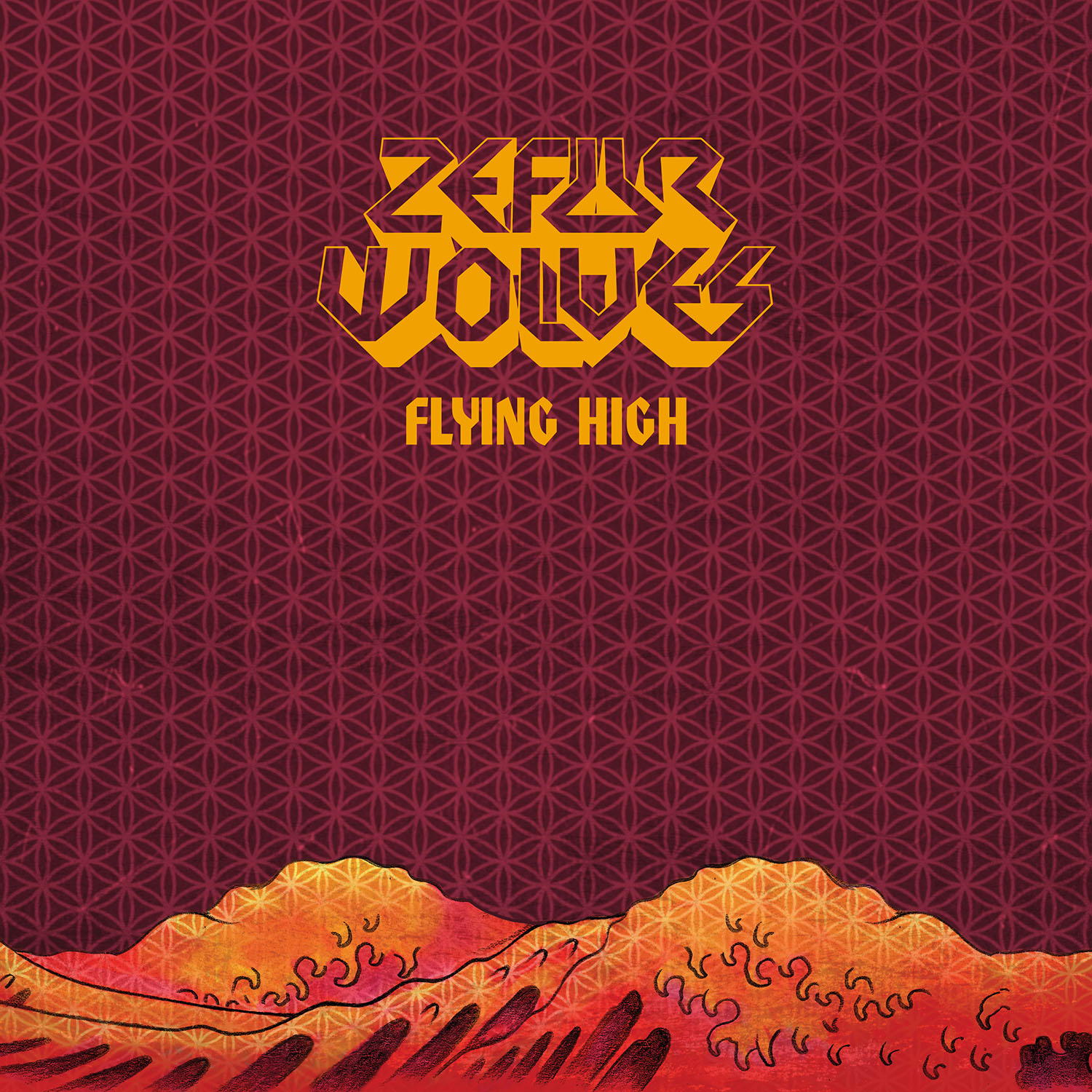