Wibidi is a dreadlocked tornado with a voice like rust.

He’s manic, disconcerting, compelling. He just doesn’t stop – a million miles an hour, every hour. There’s something about that makes you think that dark forces once ruled his soul. It’s not a nice thought.

Then something happened. Don’t know what. He turned it around, using the same energy that could demolish buildings to build them instead.

First came a contribution to the the Mr Nice project, the Howard Marks biopic starring Rhys Ifans, it didn’t feature in the movie but instead was commissioned by Howard for his live shows. Howard now opens his shows with the track. That came about after a chance encounter with Dafydd Ieuan and Cian Ciaran, of the Super Furry Animals.

Further sessions resulted during the recording of the second album by The Peth. Then Wibidi just started turning up to perform his own material. He was relentless. Track after track after track. Snapshots of a life lived large in Cardiff’s Tiger Bay (hence the album title).

If you’re looking for a coherent, easily-categorised collection of work, you’ve come to the wrong place. Tiger Baby is the warped sound of 21st century urban blues. It twists from one turn to the next – uncompromising, reflective, brutal, anarchic, solemn.

At its heart is this unique force of nature, fizzing and popping like a defective firework. “When I was young I hated love songs”, he says. “I’d listen to them thinking: ‘Fuckin ‘ell man, get over yourself’. But I was young, Once I got my heart broken, once I got to feel the pain, then I realised what life was all about.”

there’s what you want to know and what you need to know……. 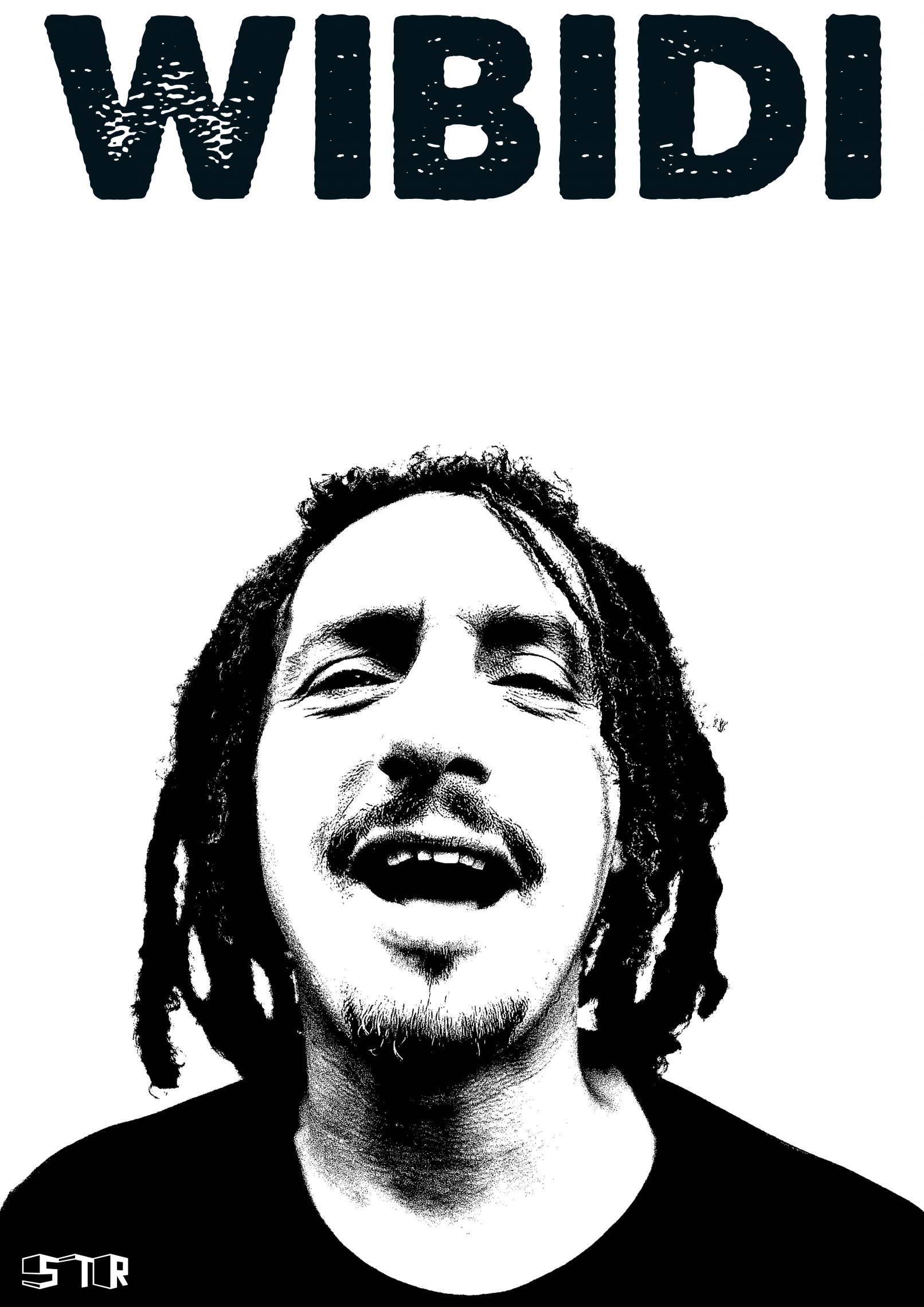