They are nothing without us.

Cian Ciarán, one fifth and founding member of the legendary alternative rock/pop band Super Furry Animals will release his second solo offering, titled They Are Nothing Without Us on Monday 23rd September 2013. This self-produced album follows 2012’s surprise debut, Outside In and promises a more aggressive sound and hard-hitting lyrics.

The album will be preceded by a download only EP, featuring album tracks Sewn Up and Sleepless Nights and two, exclusive non-album tracks, released on Ben Ayres and Tjinder Singh’s Ample Play label on Monday 16th September 2013.

They Are Nothing Without Us finds Ciarán toying with musical ideas to excite fans of Super Furry Animals, but strips away the romantic overtures of his debut in favour of uncompromising anti-greed, anti-corruption and anti-establishment messages. Rage at a political system that allows commercial interests to govern social, economic and environmental policy is wrapped up in a record that weaves incandescent, scathing lyrics amongst mean guitar riffs and the same, lavishly layered vocals that marked out his first solo effort.

His solo work might share DNA with the Super Furry Animals blueprint, but with They Are Nothing Without Us, the establishment-baiting battle cry is to be found higher in the mix with 13 new, powerful songs that are purposefully aggressive without compromising melody.

“If the last one was a so called ‘love songs’ album then I guess this is my protest album,” says Ciarán. “It’s about shouting up, exercising your voice, being pissed off and urging people not to take any more shit. We live in a world where there’s a widening gulf between the haves and have-nots. The elite continue to exploit, politicians continue to misrepresent whilst the media continue to manipulate and bankers, well we all know what rhymes with bankers! It’s time we face the consequences of our actions, we are all responsible.”

Partly written and recorded in California, Scotland and Wales, every track was played and produced by Ciarán himself, teaching himself guitar into the bargain. It was a record he was compelled to write, hitting out at irresponsible corporations, politicians, climate change deniers, the imbalances in society and the grave dangers future generations are being forced to confront, through corporate and political negligence and environmental suicide.

Heading to the U.S. with a head full of ideas in 2011, Ciarán started piecing together what he hoped would be an intentionally ‘noisy’ album. Having previously written on a piano, starting the album on the guitar means an almost complete absence of Ciarán’s trademark keyboards. Where Outside In earned comparisons to John Lennon and the Beach Boys, Ciarán reveals that They Are Nothing Without Us owes as much to The Pixies, Jesus and Mary Chain and My Bloody Valentine.

“Musically the album is different to the last album, not so mellow.” he says. “Lyrically the content is completely different and not so ambiguous. I hope that there is a clear message in the album. We should say ‘no’ to complacency, consumerism, dependency and greed. Especially when we have alternatives and the know-how, there is no excuse, just the lack of political will and foresight to drive us forward.”

With couplets like “I won’t help you fatten your wallet/and I hope you choke on your profit” featuring in the searing third track, Sewn Up, there is little chance of ambiguity as Ciarán lays into oil corporations and the nuclear industry causing environmental mayhem whilst prioritising profit. Although tackling serious issues, the depth of Ciarán’s disaffection is married with a breezy style of song writing, with many tracks layered with lavish, yet understated vocal harmonies and hints of the upbeat psychedelia that pervades the Super Furry Animals back catalogue.

Album Title: They Are Nothing Without Us

They Are Nothing Without Us, Track Listing: 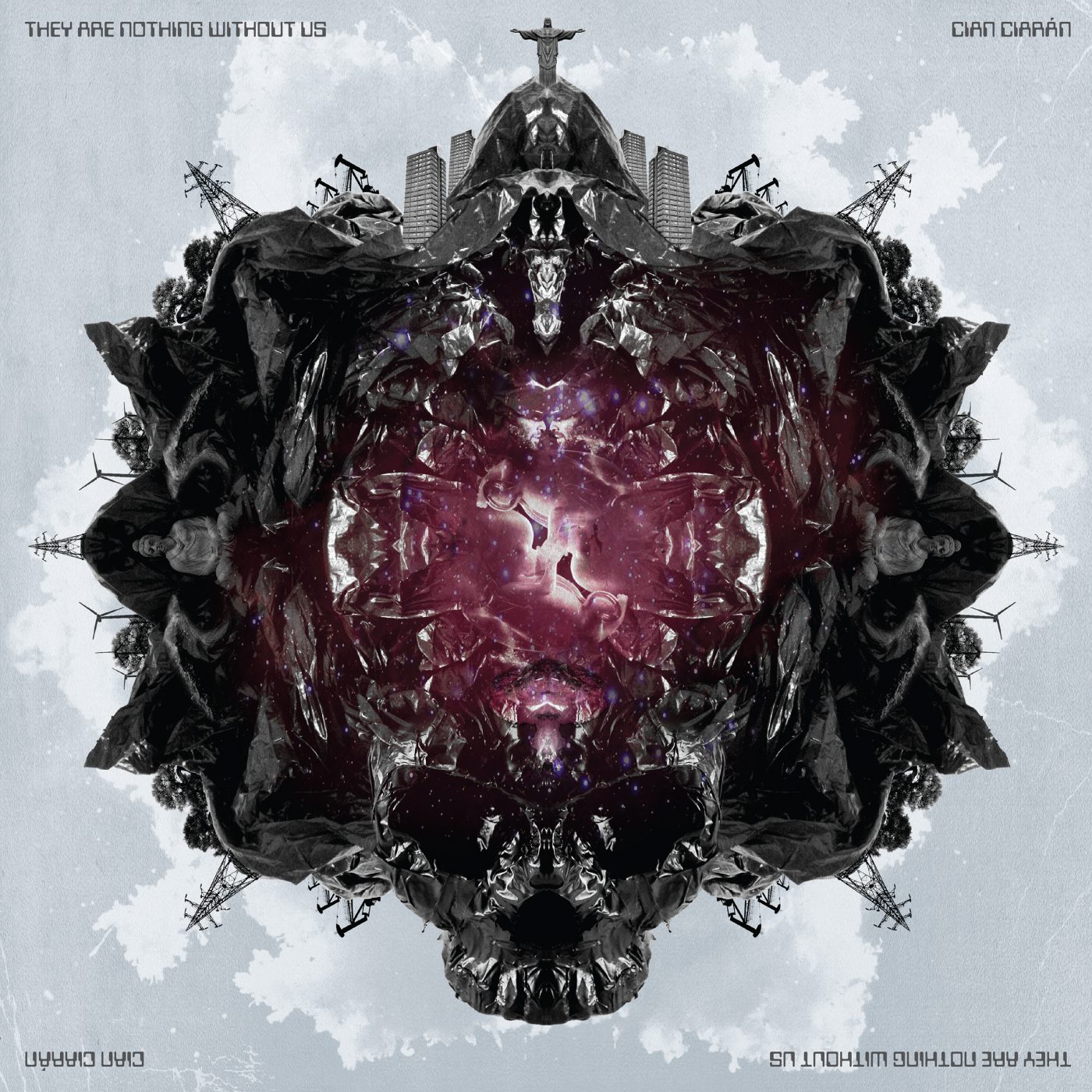