Pen Talar is a drama series on S4C. The series tells the story of two families from west Wales over a period of half a century, starting in the 1950s and continuing until the present day. The main character, played by Richard Harrington, appears from the third episode onwards, as the previous episodes deal with the life of his character as a child. A substantial proportion of the film was filmed in Cil-y-Cwm, Carmarthenshire although filming also took place in Aberystwyth and Cardiff. The series was produced by Fiction Factory Films. The series was produced by Gethin Scourfield and directed by Gareth Bryn and Ed Thomas. 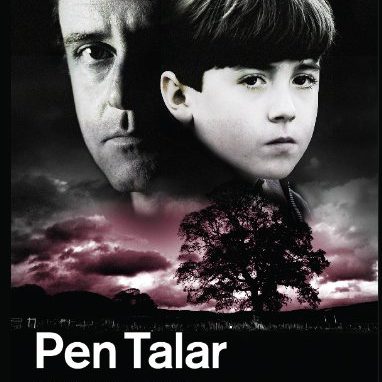