Here he comes. The dark horse. The bloke at the back. The odd one.

Cian Ciaran is a founder member of that democratic state of music known as Super Furry Animals.

He’s got this album, right. It’s a real beauty, songs of love and longing; delicate, fragile and understated. People who know about these kind of things have been whispering about it ever since Cian started messing about in the studio. This is a bit special, they said.

Just so you know, Cian is the baby of the SFA bunch. He has a performing history in music stretching back to his early teens. His frst love was acid house and he didn’t hear anything by Neil Young until he was 21 years old.

In our desire to understand one of the most intriguing groups of their time, we gave the Super Furries name tags and job descriptions, praying they wouldn’t move around too much to confuse us.

That made Cian the one who sat at a keyboard and added vocal harmonies when they played live. On occasion, he released techno tracks of his own making. That was him sorted.

So it’s no wonder this debut album comes as a surprise, even to those who’ve known Cian for donkeys. It was written entirely on the piano and features contributions from fellow-Furries Dafydd Ieuan and Guto Pryce, as well as regular collaborators Osian and Mei Gwynedd.

All Cian had to do was write the songs, sing and whistle a bit, engineer, produce and do the mixing. Easy.

The diffcult stuff was writing about things that really matter. Love and relationships. Songs with universal appeal. Cian wants people to take them on as their own : –

“I’m not a poet – and I’m defnitely not a preacher. The songs are meant to be ambiguous enough so it allows people to think for them selves about all kinds of relationships – be it with their family, neighbours, our planet, their football team ……

“The great thing about writing songs about love and relationships is that it’s almost impossible to come up with something completely original. Every lyric about love has probably already been written. But that doesn’t make them any less meaningful. It gives people the freedom to use them the way they want to.”

Outside In is an album that asks: ‘What’s it all about, then?’ and is smart enough not to try to answer the question in line twelve of track eight.

And just in case you’re looking for musical signposts, Cian has spent the past year or so listening to hip-hop, r’n’b, experimental electronica and bits of doo-wop.

Iestyn George.
Outside In by Cian Ciaran is released on July 23rd.

The opening track, ‘you & me’ , is available as a free downlaod as of International Workers Day (May 1st) 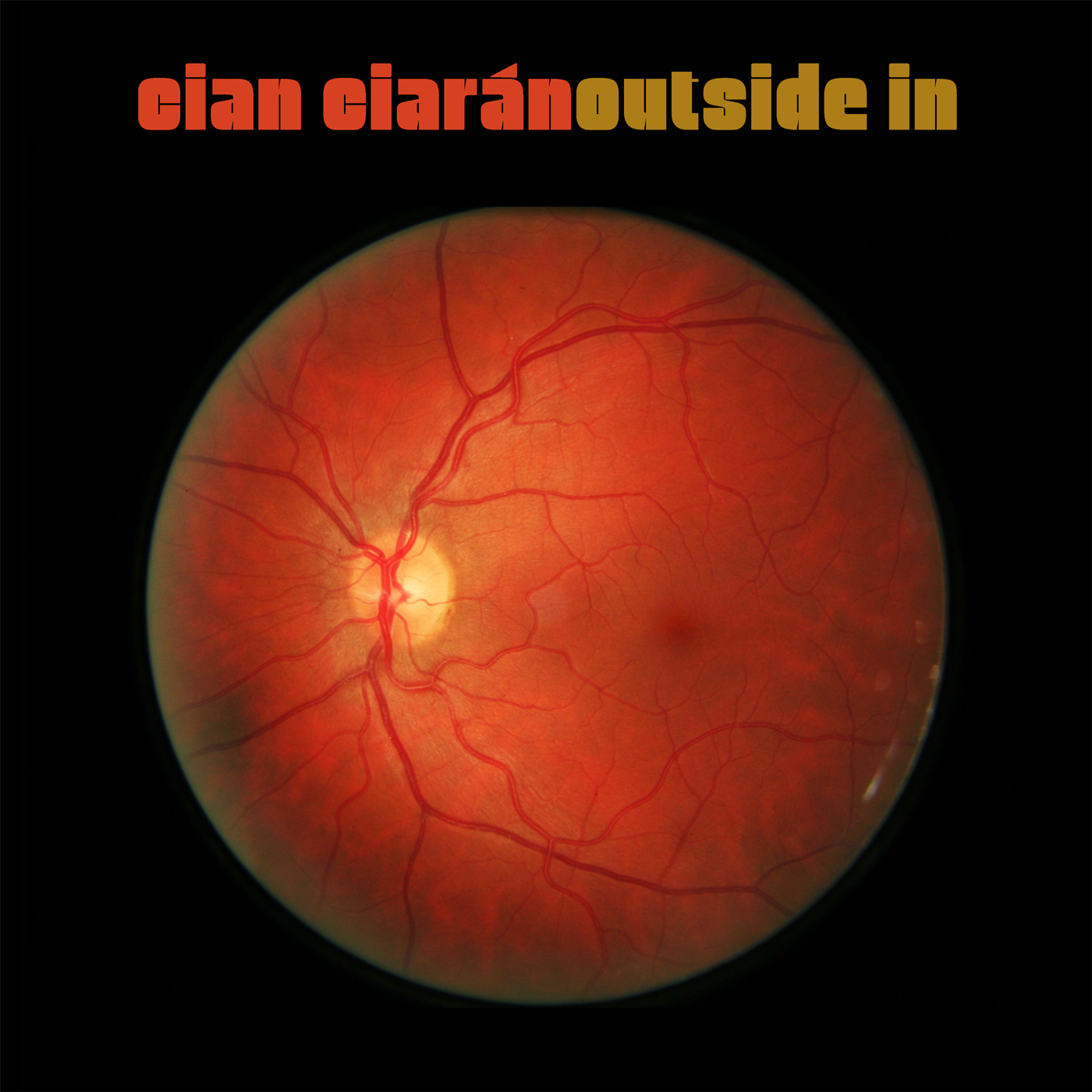