Released to coincide with the 75th anniversary of the devastating nuclear bomb which hit the centre of Hiroshima at 8:15am local time on 6 August 1945. Super Furry Animal and anti-nuclear activist, Cian Ciarán continues a series of politically motivated and provocative releases. A committed campaigner against the dominance of the immoral, outdated, expensive and dangerous nuclear industries in the UK and internationally, Ciarán takes the opportunity to release new music on the anniversary of the Hiroshima bomb to highlight the past so people might see present dangers. In memory of those innocent lives lost, Ciarán takes to YouTube with an exclusive, 6-hour stream beginning at 18:15 BST on Wednesday 5 August 2020 and concludes at 00.15 – the moment of disastrous impact. Ciarán symbolically tracks the flight of the bomb, Little Boy, on board the Enola Gay aircraft, starting at the time the aircraft took off from North Field Air Base, in the Northern Mariana Islands, to match the 6-hour flight time to the destroyed Japanese city, which suffered an estimated 135,000 civilian deaths as a result of the attack.

By inviting listeners to spend some or all of those 6 hours in contemplation, the musician hopes to affect moments of calm consideration as part of a connected, global community of people still dealing with the effects of an event three quarters of a century ago. He says:

“That humanity sank so low as to use its scientific ingenuity to cause such devastation and suffering on such a mind-blowing scale in August 1945 is worth a moment of pause. But, what’s the difference between now and then, when we still invest in nuclear warheads we’ll never use and nuclear power that threatens, rather than builds, communities? When there are so many alternatives, we should ask why politicians and industry still put fear and self-interest above people.”

Combining 25 years as a Super Furry Animal with solo projects and broader cultural initiatives, not limited to acclaimed albums (Outside In, 2012 and They Are Nothing Without Us, 2013), but orchestral scores (Rhys a Meinir with the BBC National Orchestra of Wales, 2016), installation and film Ciarán is renowned as a studio adventurer. His restless investigations into electronic music, as well as a lifelong love of house music, added swathes of bleep, drone and squelch to the back catalogue of adored Furries classics. 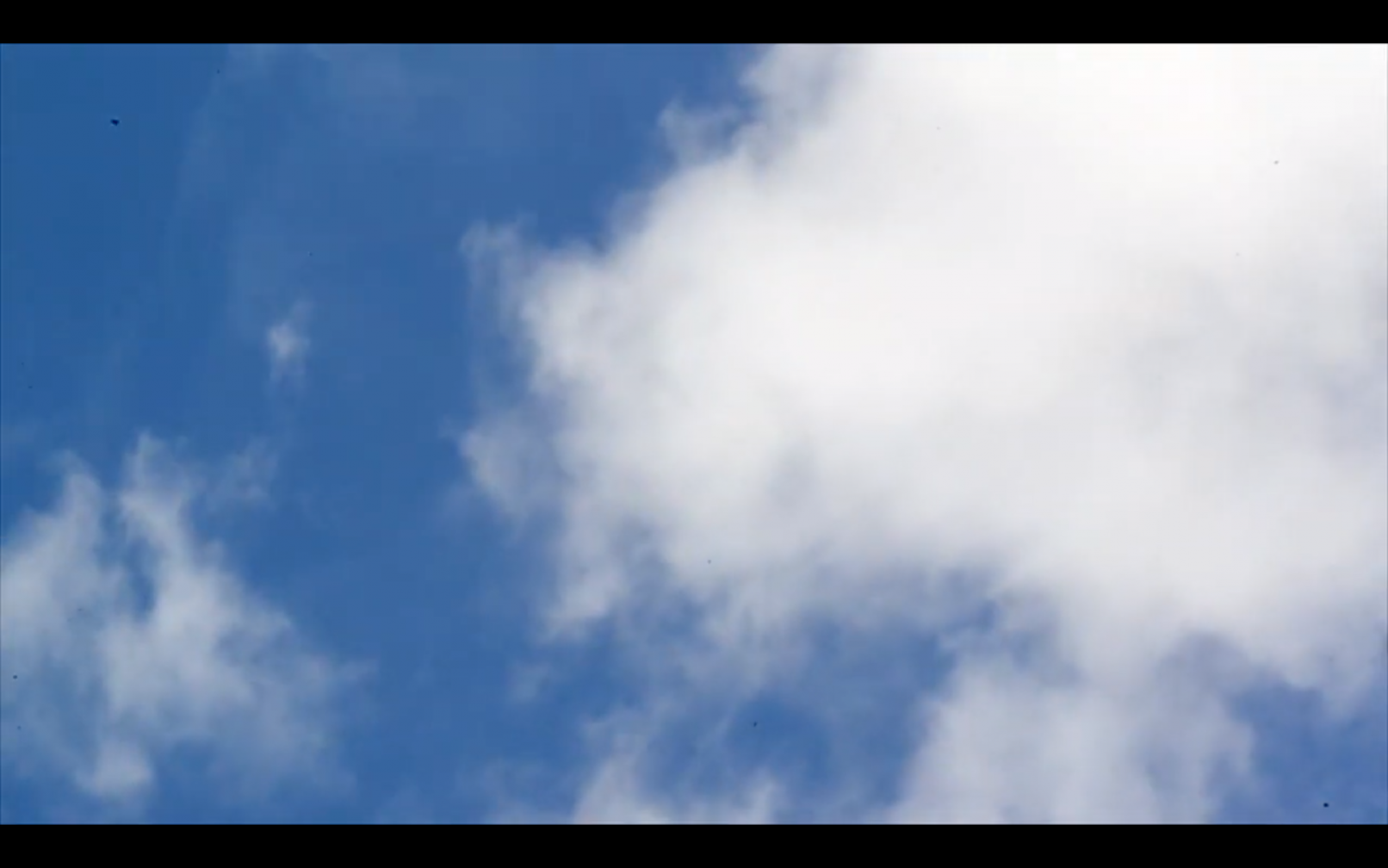