Hedd Wyn, one of the most iconic figures in Welsh literature, was killed on the Western Front on 31 July 1917. This remarkably poignant 360° immersive video marks the centenary of his death.

The words are read by actor Julian Lewis Jones and the soundtrack was a specially commissioned piece by Cian Ciarán.

The film is designed to be viewed through a VR headset with headphones to fully immerse the viewer in the world it evokes, but will work on all devices. Tilt your phone, or on desktop drag your mouse, and turn on your sound to experience it best. 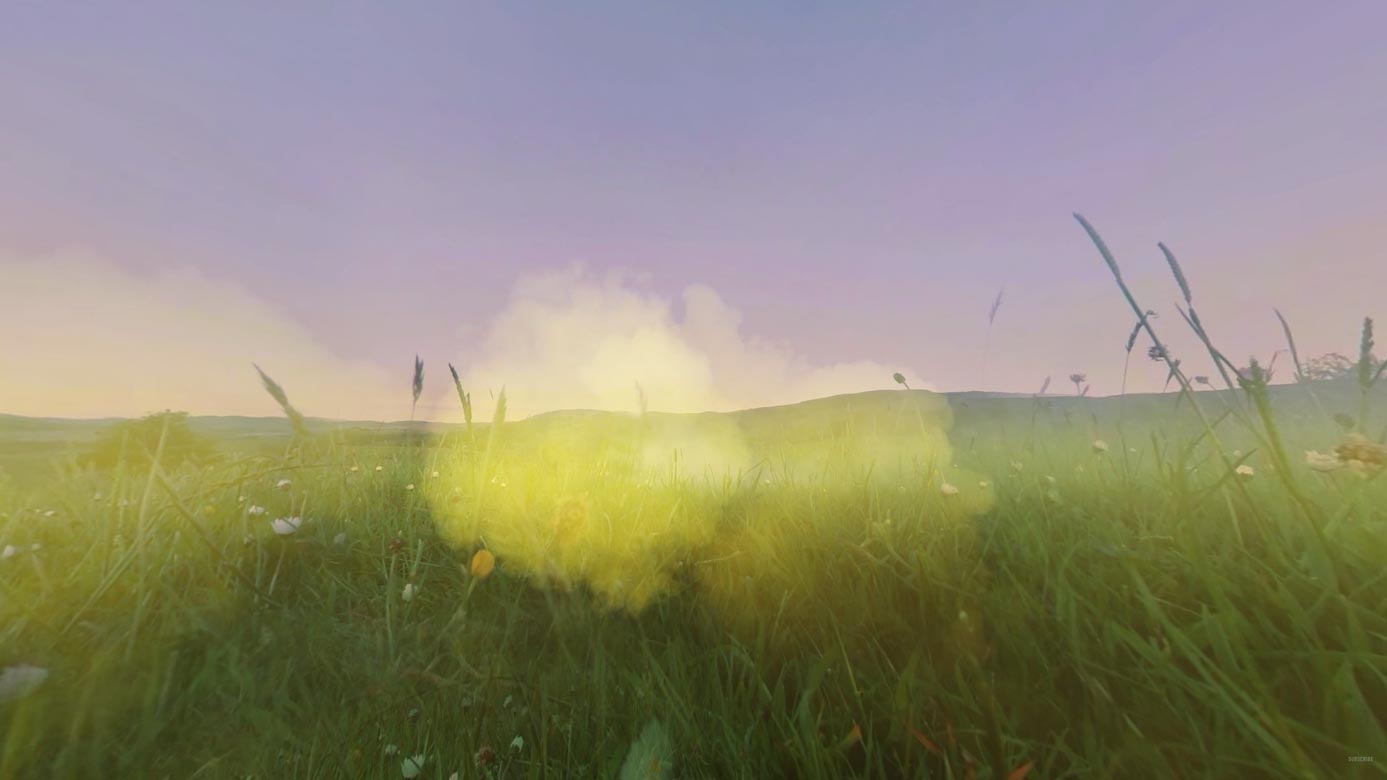