An honest and insightful documentary about Wales’ most popular poet, Gerallt Lloyd Owen, which opens the door on a private and complex character. Through a series of extended interviews over a period of time, exclusive access to his home as well as interviews with members of his family, this film-documentary reveals another side to his public persona and reveals what were his passions, his fears and his demons. Gerallt reads from some of his poems and delves deeper into the main themes that gripped him throughout his life. 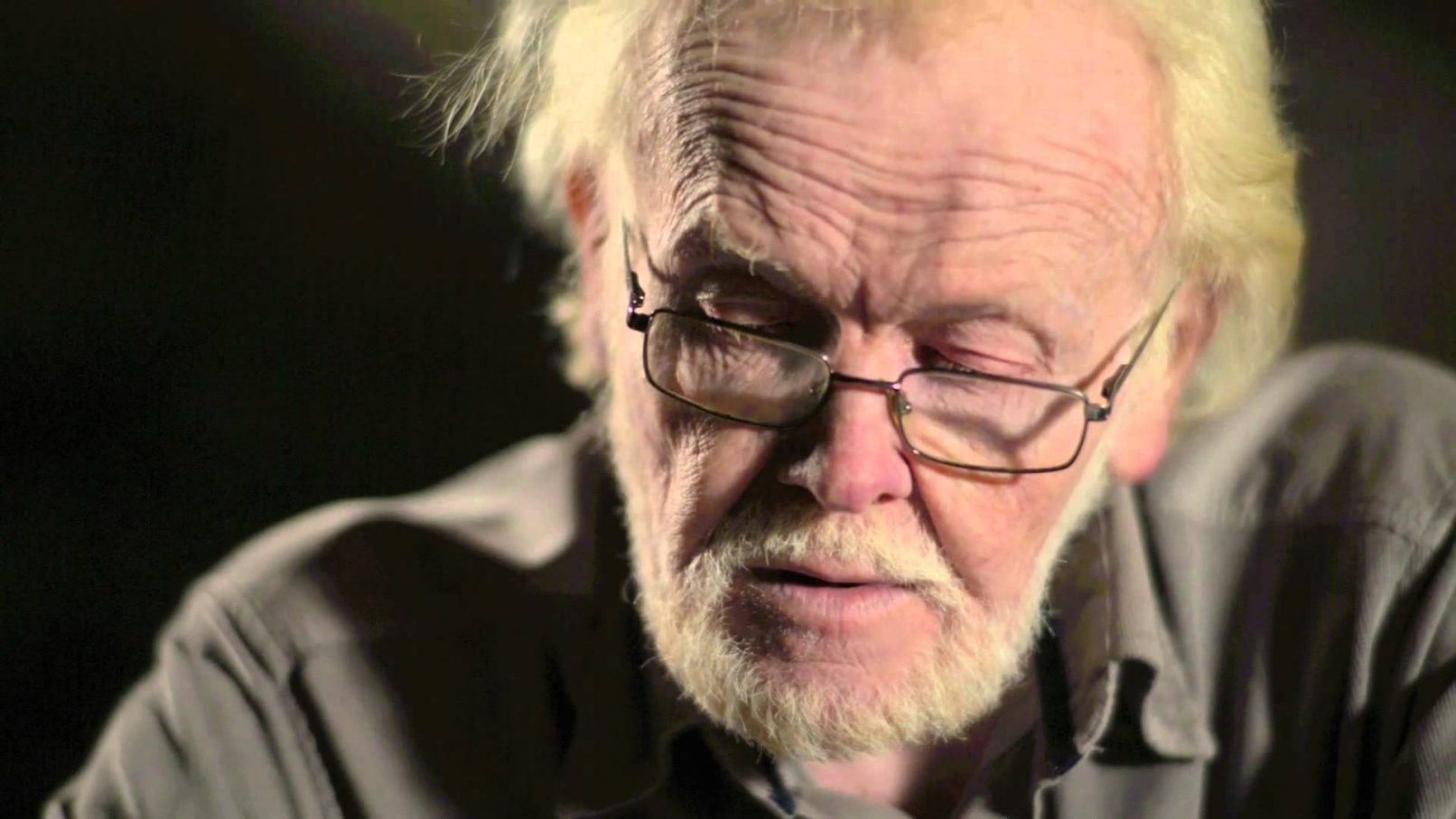