Das Koolies – It’s All About The Dolphins

Compassionate, head-nodding, deep-bass-driven, party-ready, plugged-in, hook-toting, electro-beach-pop from new Cardiff four-piece, DAS KOOLIES, strikes out in the form of It’s All About The Dolphins, released on 29.01.2020 on Strangetown Records.

Familiar to millions, yet with distinct disconnect from their preceding reputations as uncompromising pillars of psych, classical, soundscape, electro and era-defining pop, the band reconvenes Huw ‘Bunf’ Bunford, Cian Ciarán, Dafydd Ieuan and Guto Pryce to create an unexpected and unpredictable future made up of four, permanent parts.

Setting out in a docklands room to the south of their home city, the post-industrial, post-tour bus, post-everything mood captured their imagination, the atmosphere blue-lit four brains replete with decades of stored stimuli and steered them into a lock-up stuffed to the rafters with boom, squelch and fuzz-making gadgets. Consciously, they struck the accord that they could combat comparison by equipping themselves with groove and find enduring democracy in technology.

It’s All About The Dolphins finds sorrow in humanity’s grip over nature, set to an electrified fit of instrumentation, the presence of mammal hand and brain still traceable via the compelling sense of melody still out of robots’ grasp. Featuring, this time around, Bunford, Ciarán and Ieuan on lead vocals, the lyrics handle a specific case of animal mistreatment. More material follows, with more diverse inspiration, more voices taking to the front and more free musical expression. 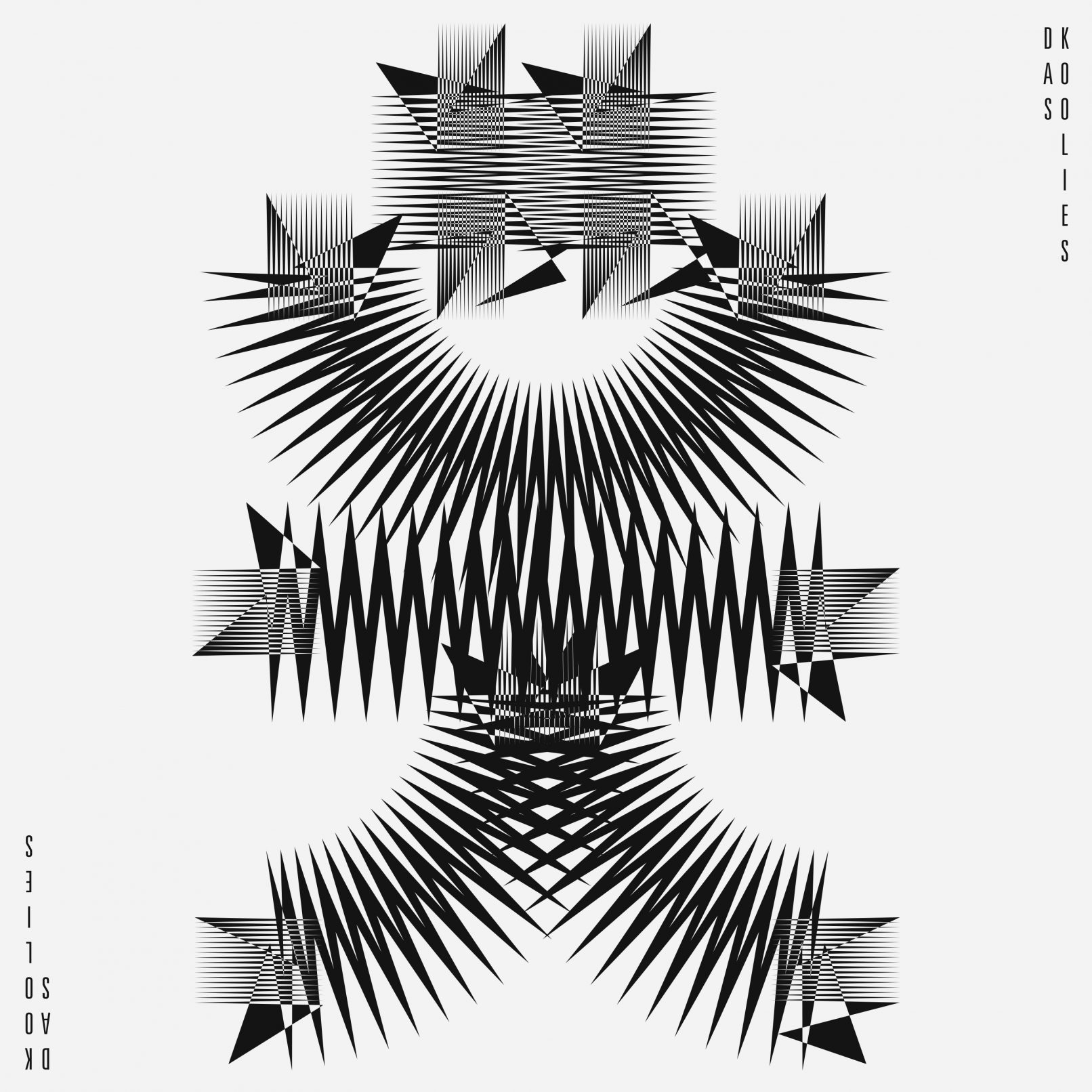