Title track Red Light finds the band bouncing lush vocals off a smooth guitar line, their effortless cool embellished by deep, crisp production to take Baby Queens in a direction far from the beaten track of other modern, urban pop music. Backed by Star Light – a track which not only alters the mood from chilled to the deep freeze, but allows a solitary male voice to burst the band’s bubble – the EP is an appetite- whetting sample of the band’s potential.

The sickly sweet overtures one might expect from an all-girl band are ditched in favour of beats that force the melodic content to the fore, with the principles of classic soul and R’n’B song writing catching up with the present day sounds of British street genres. Lavishly layered vocals are wrapped up in slick production that marks out Baby Queens’ intentions to push boundaries and reintroduce to the masses what a vocal group with melody and beats in their hearts is all about. The delicate, fragile and understated is pitted against unconventional and low-down, dirty aural combinations.

Recorded in Cardiff, Wales at Ciarán’s Strangetown Studios, every track was written and played by the girls themselves. It was a record Ciarán was compelled to commit to putting down having heard the band for the first time, rehearsing in their living room during a house party. He invited them to the studio the next day, the results of which are featured on the imminent release, with the second double header set to follow, hot on its heels in November. 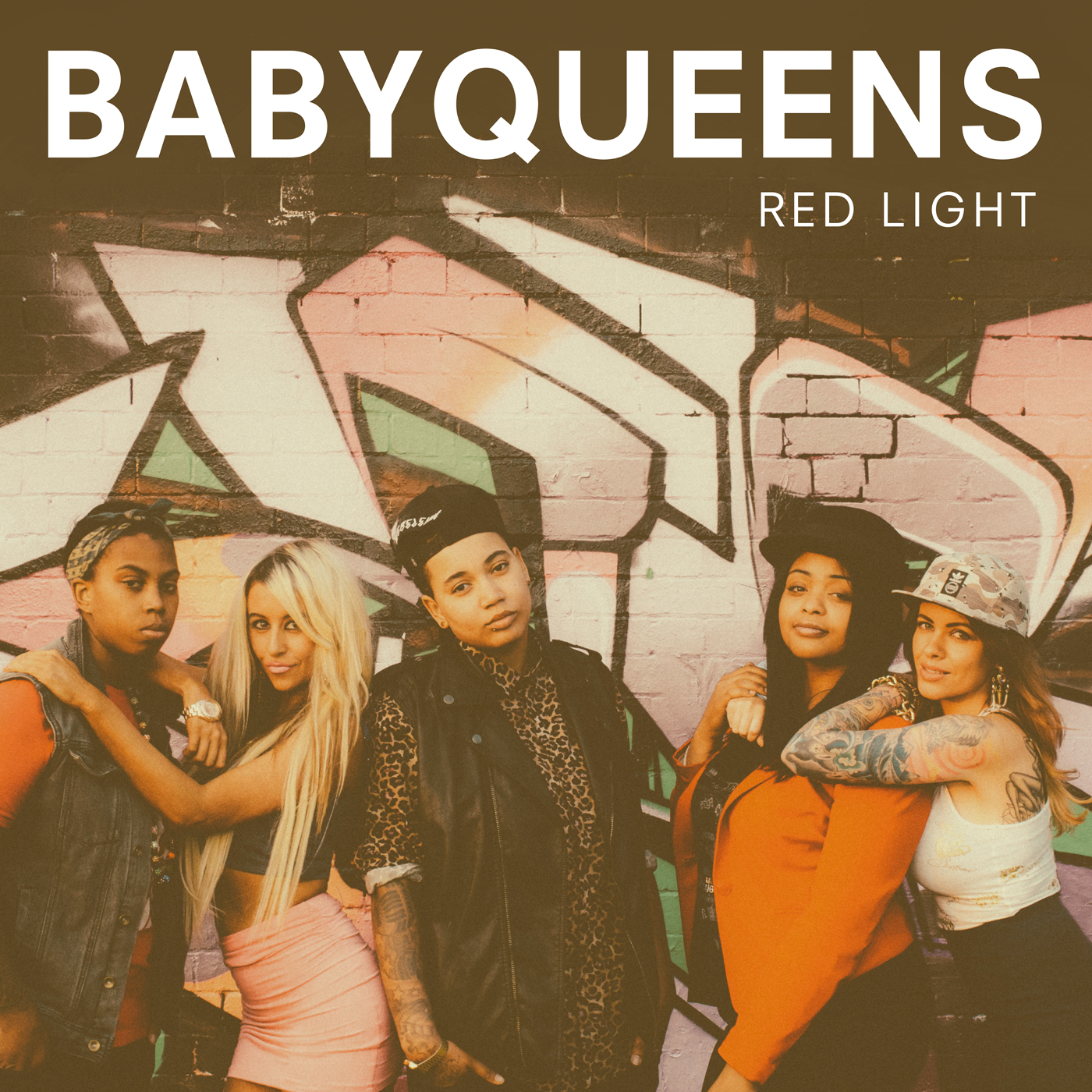